Welcome to the Pulse, the newsletter that provides club news and information of interest to our battery-operated members.  In this edition, you will learn of some new famous members, read about a new website for patients, see action photos from fellow members, and read other helpful information.

MacLean, age 23, realized his childhood dream of playing in the NHL during a 13-game stint with the Phoenix Coyotes in 2010-11 and five games with the reborn Winnipeg Jets at the start of last season. He was eventually reclaimed on waivers by Phoenix and spent the rest of last season playing in the American Hockey League (AHL) with Portland. 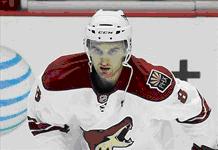 In the prime of his life and in top physical shape, he experienced sudden cardiac arrest this summer during a fun game of hockey with friends.  Fortunately for MacLean, there were people around who started acting quickly. Two fellow players performed CPR until a local firefighter could retrieve the arena’s automatic external defibrillator -- better known as an AED -- and shock him back to life. Paramedics soon arrived and he was airlifted to a hospital. With the cause of MacLean’s cardiac arrest unknown, doctors inserted an implantable cardiac defibrillator.

MacLean’s medical condition will end his professional hockey career, but he has vowed to turn it into something positive.  He is now volunteering with the Heart and Stroke Foundation to launch a new CPR public awareness campaign.

The co-creator of Spider-Man, X-Men and the Avengers is characteristically upbeat about recently having a pacemaker implanted at age 89. 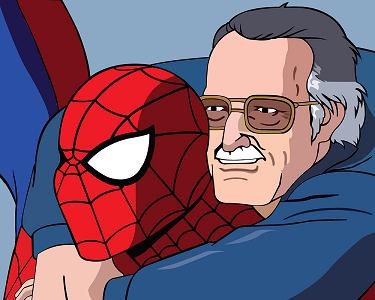 His official statement about his health condition reads.

“In an effort to be more like my fellow Avenger, Tony Stark, I have had an electronic pace-maker placed near my heart to insure that I’ll be able to lead thee for another 90 years.”

Mark Farner of the legendary classic rock group Grand Funk Railroad had a pacemaker implanted this Fall.  His wife Lesia broke news of his condition on his official website.

"Back home now and settled in," she wrote. "Mark is doing well. He’s very sore and has had the wind knocked out of his sails temporarily. Doc said don’t baby him so he’s been up and around a bit. He’s a trooper!" 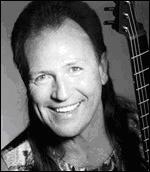 She added: "He’s making a lot of effort to not let the stiffness set in so he doesn’t lose range of motion. The plan is to finish out the calendar for the year, take it easy over the winter and come back strong for 2013. Mark is in good spirits and still has that sense of humor about him. Says he is eager to get back on stage. Doc says no problem (and that) he’ll be back at it in no time!"

The number of Americans getting pacemakers implanted has risen in the past two decades - and the recipients are increasingly older and sicker, a new Journal of the American College of Cardiology study finds. For the new study, researchers looked at a national database on U.S. hospital discharges. They found that between 1993 and 2009, nearly three million Americans had a pacemaker implanted.

Other study findings include:

The new web site targets patients and caregivers, and has been created to raise awareness of surgical-site infections associated with heart device implants, and to offer information and resources that may help in reducing that risk. The web site also includes a “Physician Finder” so that patients and caregivers can locate physicians in their area who utilize the AIGISRx Antibacterial Envelope.

Patients with surgical-site infections following heart device procedures spend an average of two extra weeks in the hospital, undergo repeat surgical procedures to treat the infection, and cost the facility an average of $72,485. Additionally, these patients experience significant increases in morbidity and mortality. 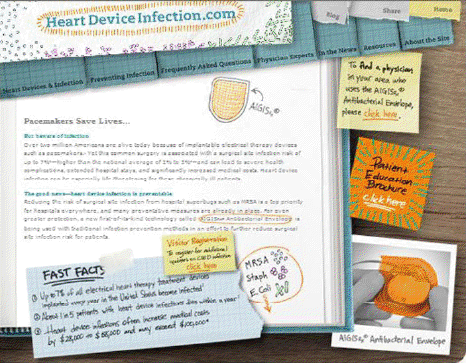 When a heart patient’s pacemaker lead became dislodged during a coughing fit, she found there was only one life-saving solution that would keep her heart beating: She had to hang upside-down.  For an unknown reason, the bizarre treatment reconnected the medical device and allowed it to continue stimulating her heart.

Her massive husband carried her by her ankles into the hospital emergency room.  This incredible story was recounted in Discover Magazine by Dr Louis F. Janeira, a cardiac electro-physiologist in Terre Haute, Indiana, who treated the woman.

Thanks to your implantable device, you can now worry less about your heart condition and enjoy a more active life like these members. 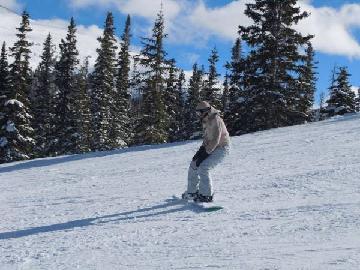 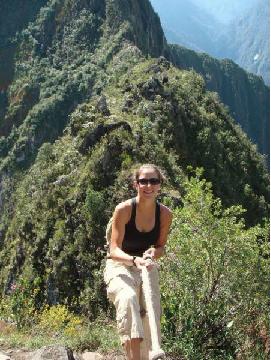 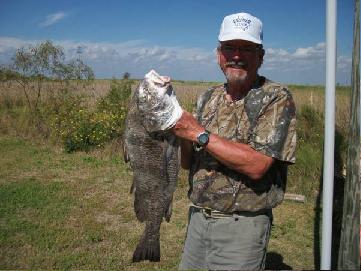 To view other member photos or to share your own action shots, visit the Gallery

All members can purchase a Power Pack of our most popular merchandise for just $25.95, save over 15%, receive a free membership card and support the club. Our Power Pack includes our You’re Pacing When book, pacemaker-shaped keychain, identification card holder and welcome letter. Visit SHOP in the top menu.

Happy Pacing and Zapping In The New Year!

A lot of people are and live normal lives with no problems whatsoever.